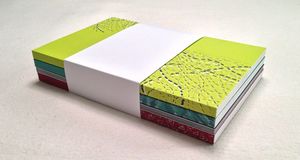 For the conference, a compilation of four Knutepunkt-books was published as The official book series of Knutepunkt 2013. They were edited by Karete Jacobsen Meland and Katrine Øverlie Svela, and cover and illustrations were made by graphic designer Rebecca Egebjerg.

91 out of 308 registered participants had not been to Knutepunkt before.

14 participants were 20 years or younger.

The program featured panels, talks, discussion, workshops, larps and other items. You can read the program pdf here.

A Week in Norway

Prior to the conference A Week in Norway was held 15th-18th April. Activities included larps by participants of the Larp Exchange Academy and others designers, workshops, and Nordic Larp Talks.