Difference between revisions of "Petter Karlsson" 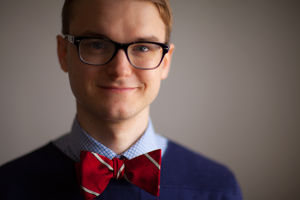 He has been larping since 2001 and been a helper at numerous big fantasy games. He as co-designed and produced several small [Black Box]] larps and co-founded the Swedish larp convention Prolog.