Krigshjärta (Heart of War) is a Swedish low fantasy larp campaign, which started in 2006. Today, Krigshjärta is one of Sweden's most active larp campaigns with about 6 larps per year. The larps circle around a war between the totalitarian fascist country Cordovien, and the capitalist organization Gillet (Swedish: the Guild) and about the nations caught in between. 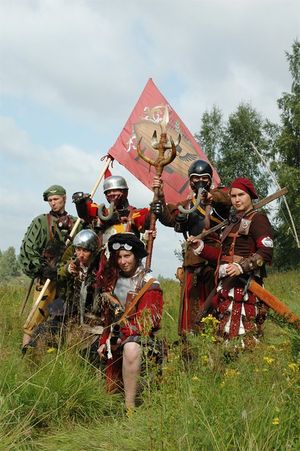 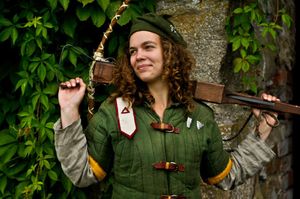